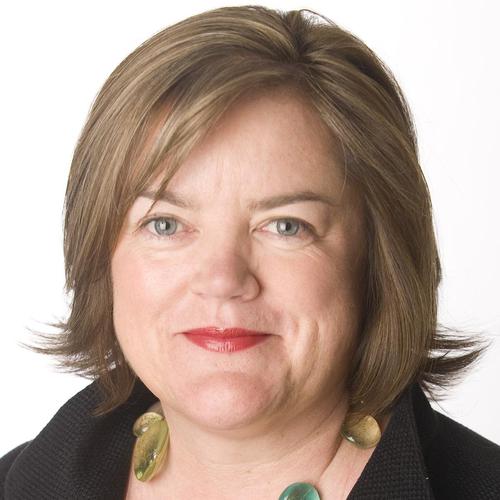 Talks covered by this speaker

DAME LOUISE CASEY is an independent advisor for social welfare, Chair of the Institute for Global Homelessness and Visiting Professor at King’s College London. She will become a Cross bench peer in the House of Lords later this year.

A former British government official (also known as a ‘Czar’), she has worked on issues relating to social welfare for five Prime Ministers. She was made head of the Rough Sleepers’ Unit in 1999 under Prime Minister Tony Blair where she successfully led the strategy and action to reduce the numbers of homelessness people living on the streets by two thirds within a three year period.

Dame Louise went on to become Director of the national Anti-Social Behaviour Unit in 2003, head of the Respect Task Force in 2005, the UK’s first Victim’s Commissioner in 2010, and Director General of the government’s Troubled Families programme in 2011, helping troubled families turn their lives around. In 2015, she undertook the Inspection into Child Sexual Exploitation in Rotherham Metropolitan Borough Council in South Yorkshire. Also in 2015, Casey was then asked by then-Prime Minister David Cameron to undertake a review of community cohesion and extremism, which was published in December 2017.

Throughout this, Dame Louise maintained her commitment to the charity sector and left the civil service in 2017 to establish the Institute for Global Homelessness, with the aim of delivering an international solution to homelessness across the world.

In 2020, Dame Louise returned to public service to support the Government’s COVID-19 rough sleeping response and developed the “Everyone In” strategy, which saw known rough sleepers brought swiftly into self-contained accommodation within two weeks of lockdown. She was later appointed to spearhead a Covid-19 Rough Sleeping Response Taskforce, where she worked with the government and community partners to prevent more than 29,000 vulnerable people from returning to the streets.

In November 2020, Dame Louise became Chair of the COVID Community Campaign, which aimed to bring together a broad coalition of partners to end hunger during the first COVID-19 winter and beyond.

Dame Louise was awarded the Companion of the Order of Bath (CB) in the Queen's birthday honours list 2008 and made Dame Commander of the Order of the British Empire (DBE) in the Queen's birthday honours list, 2016. In July 2020, it was announced that Dame Louise was to be elevated as a cross-bench peer in the House of Lords, a position she will take up later this year.

Your logo could go here!

If you'd like to get your brand in front of attendees following the categories this speaker is talking about (on this page, via email and during each talk) contact us.

We use cookies This website (and some of its third-party tools) use cookies. These are important as they allow us to deliver an exceptional experience whilst browsing the site.